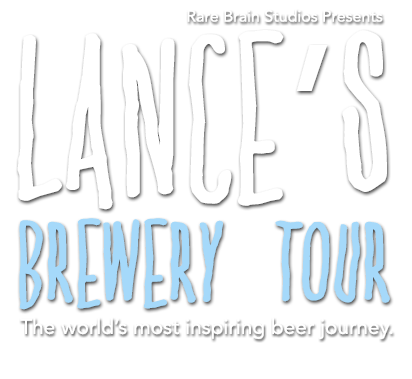 #BeerAutismHope Day is inspired by Lance Rice, a Vermillion man with an amazing knowledge of beer, who happens to also have autism.  In honor of Lance's year long tour of America’s greatest breweries, autism organizations and families nationwide will take to Facebook and Twitter to start a movement by sharing Lance's message of hope and the hashtag #BeerAutismHope.

Lance's Brewery Tour has taken him to over 70 beer breweries, while his nephew Aaron Rice films a documentary, due out later this year. Lance has traveled 25,000 miles, has spoken at autism schools and centers for the disabled, has met families with special needs children, and was named one of Cleveland Magazine’s “Most Interesting People of 2014.”

A year ago, Lance was an unknown beer historian who was reticent to talk to strangers or even leave his house.  He gave Jim his first interview, which is replayed here, along with an updated interview with Aaron on the tour, the movie, and the book Lance plans to write about his brewery tour.