Nobody Loves You When You're In Jail 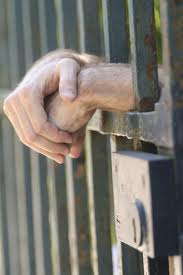 Why was Ariel Castro's bail set at $8,000,000,000?  What if he had a stash of cash, and could come up with the 10% a bail bonds agent would need to put up the bond that would release him?  Is it possible that the man accused of kidnapping 3 women, raping and torturing them and holding them against their will in his house on Seymour Avenue in Cleveland for more than a decade could be set free?  Eric Granof, Managing Director of ExpertBail explains how the bail system works in this interview with Jim.