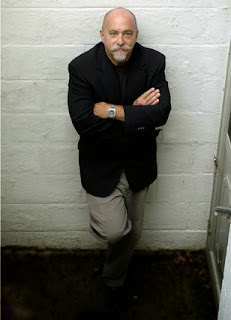 Michael Heaton, the Plain Dealer's Minister of Culture discusses his late father, the great Plain Dealer sportswriter Chuck Heaton, after whom an award has been named by The Press Club of Cleveland.

Michael also discusses the career of his TV star sister Patricia Heaton, his movie The Christmas Heart, and the screenplay he has written for a film about the late Plain Dealer rock critic Jane Scott.

Michael has written Truth and Justice For Fun And Profit: Collected Reporting, and has co-written I'll Be Right Back: Memories of TV's Greatest Talk Show, with the late Mike Douglas and AM 1420 The Answer's Tom Kelly.