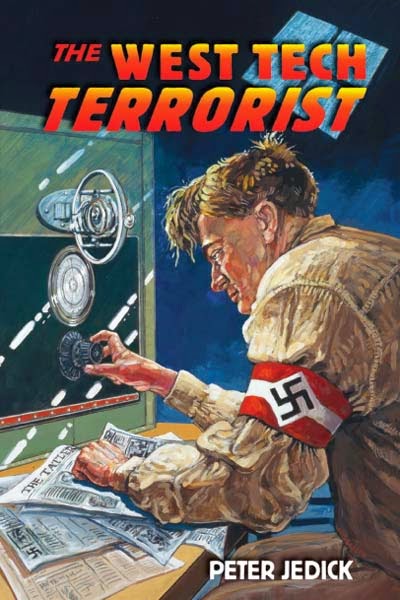 A recent video purporting to show how easy it would be for a terrorist to cross Lake Erie from Canada to Cleveland mirrors the beginning of local author Pete Jedick's World War II-era novel.

The local free-lance journalist is a recently-retired Cleveland firefighter and a big fan of AM 1420. We are fans of all Pete's books, including another novel, Hippies, set at Kent State University in 1970, and the historical account of the city, Cleveland, Where The East Coast Meets the Midwest.

In this interview, Pete also talks about his first self-published work, League Park was published in 1978.  At the time, he and several other supporters tried making a case for restoring the turn of the 20th Century home of the Cleveland Indians.  35 years later, the restoration has finally been done.