Made In Cleveland, A Movie By Clevelanders 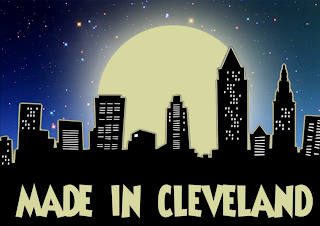 This movie is said to be the largest independent film project ever produced by a local film crew.  Amy Tankersley Swinderman of 1031 Films and Todd Kwait, Executive Director of Independent Pictures talk about building a local film industry in Cleveland, and how "Made in Cleveland" is an example of the kind of work Cleveland film makers can produce.  It is comprised of 11 short films which all deal with different subject matter.  Some local celebrities act in some of the shorts.  "Made in Cleveland" premieres June 13th at the Atlas Cinema's Lakeshore 7 Theatres in Euclid.