Barry Manilow Is Coming To Cleveland "One Last Time" 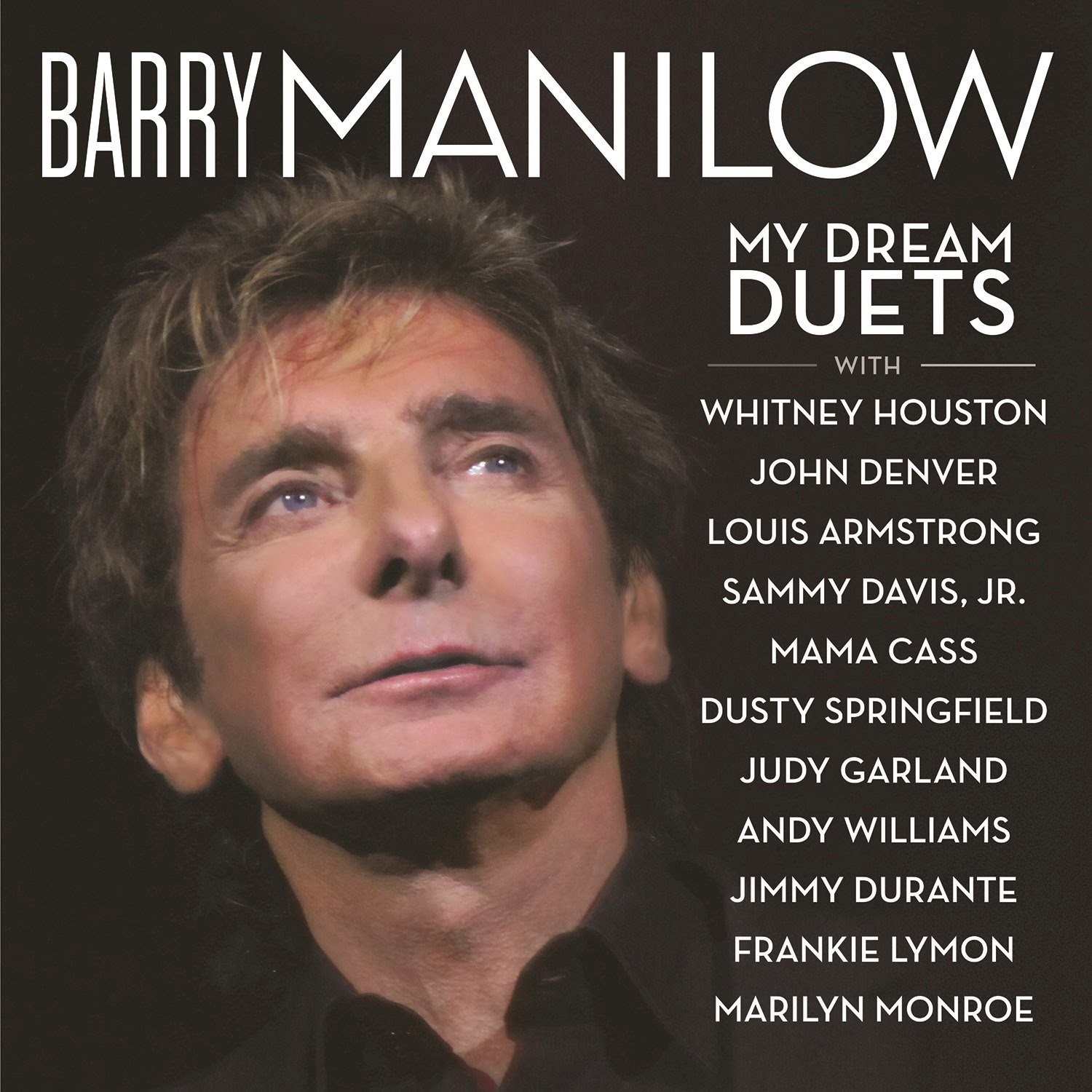 Barry Manilow plays the Wolstein Center February 26th, coming off his most recent Grammy nomination. He says fans who bring a musical instrument will get free tickets.  The instruments will be donated to the Cleveland Municipal School District.  He's also donating a piano to the district's music program.

Ticket prices start at $19.75, to commemorate the year when his first number one hit, Mandy was released.

The tour, called One Last Time denotes the end of Manilow's big production tours. In this interview, he talks about the show, and about his latest album, My Dream Duets, explaining how the album was made with artists who are no longer with us.  He also reminisces about one of his earliest appearances in Cleveland. And he confesses he is not the one who write "I Write the Songs."