Celebrate Halloween on a Submarine 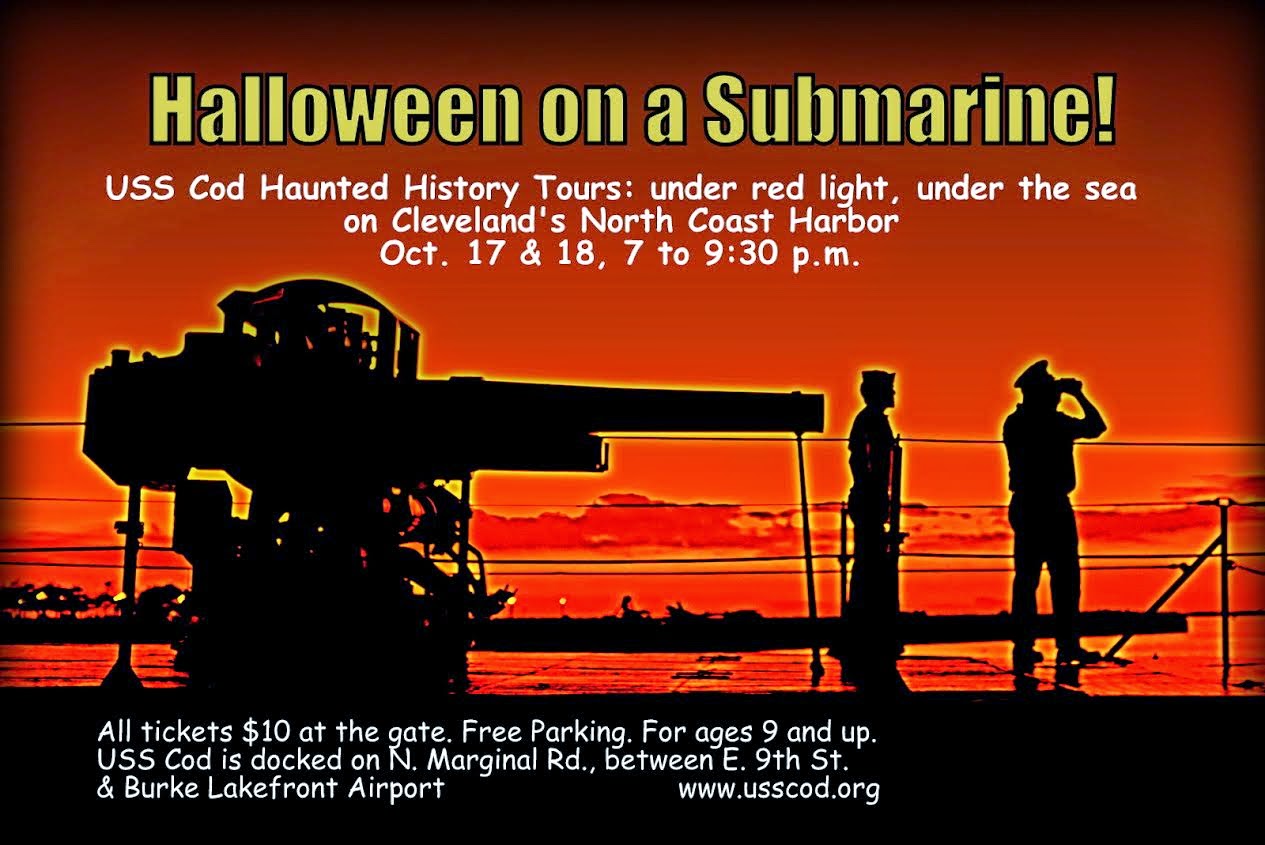 Halloween comes early for visitors to the U.S.S Cod.  The season ended September 30th for the WWII-era submarine, docked between The Rock and Roll Hall of Fame and Museum and Burke Lakefront Airport.  But this weekend (October 17-18,) visitors will be treated to "strange but true submarine tales" in the red light of the interior of the World War II era submarine memorial.

U.S.S. Cod director Paul Farace previews the "Halloween on a Submarine" event during this interview, and explains how the submarine ended up docked in Cleveland.