A Glance At The Golden Age Of TV In Cleveland 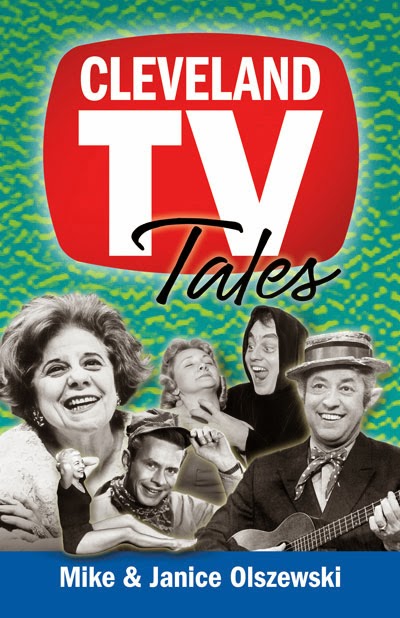 Barnaby, Captain Penny and Ghoulardi are featured prominently in Cleveland TV Tales: Stories from the Golden Age of Local Television.    Cleveland Pop Culture expert Mike Olszewski and his wife Janice have researched and written not only an entertaining account of the characters who helped create local TV, they also offer a look back at the last half of the 20th century in Cleveland.

Mike and Janice will appear at various venues leading up to Christmas.  Cleveland TV Tales would be a great gift or stocking stuffer, especially for anyone over 50 who grew up watching Barnaby in the morning, Captain Penny after school, and Ghoulardi with dad on Friday night.