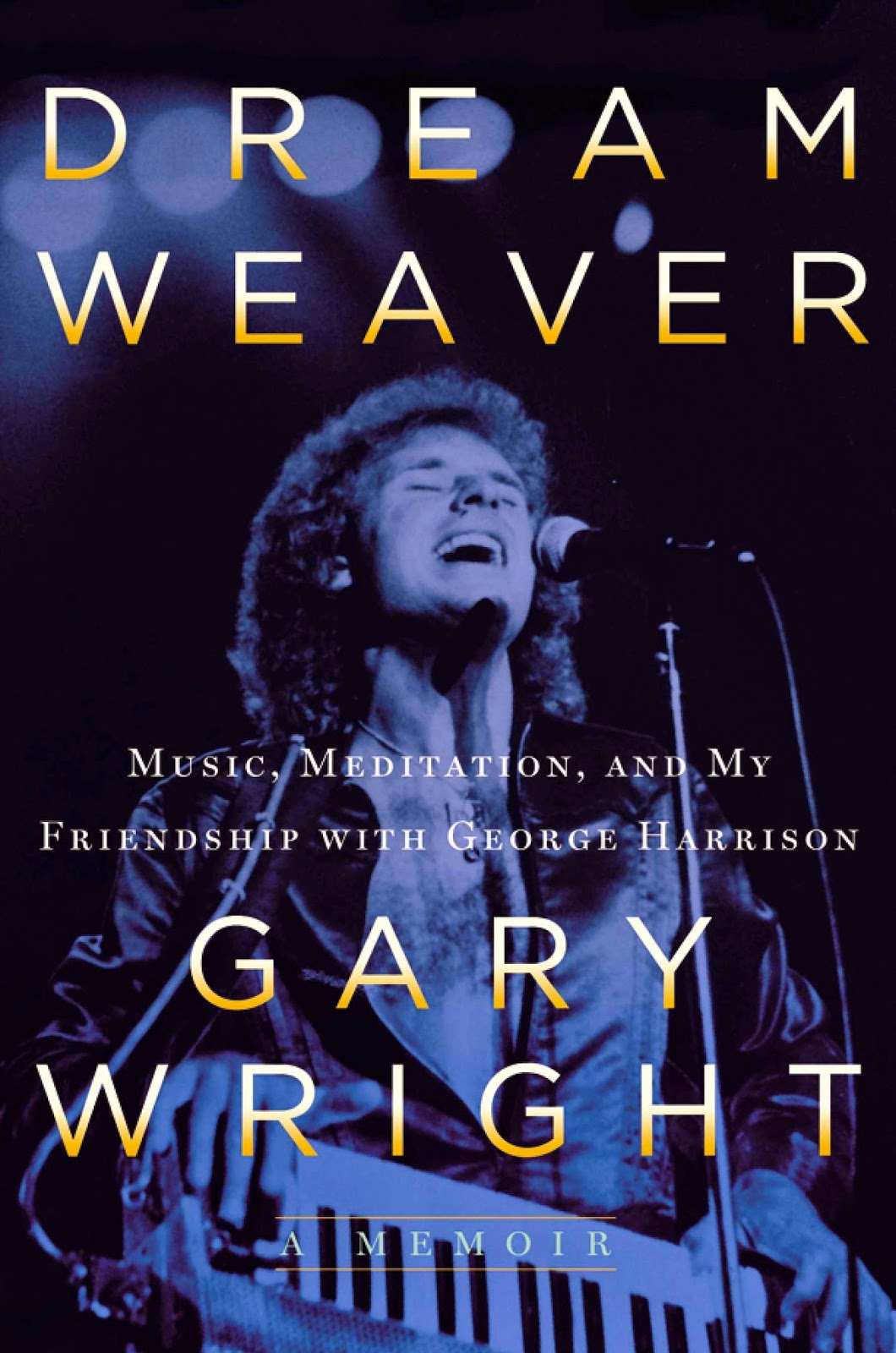 He was brought in as a studio musician to play keyboards on George Harrison's first solo album, the epic All Things Must Pass.  Thus began a friendship, based on mutual interests that included not only music, but also gardening, food and devotion to God, guided by a guru and Indian philosophy.

Gary Wright's memoir, Dreamweaver: Music, Meditation, and My Friendship With George Harrison comes complete with some rare photographs, including two shot by Cleveland photographer Janet Macoska in the 70's.  It's a rock and roll story minus the sex and drugs.  Refreshing!