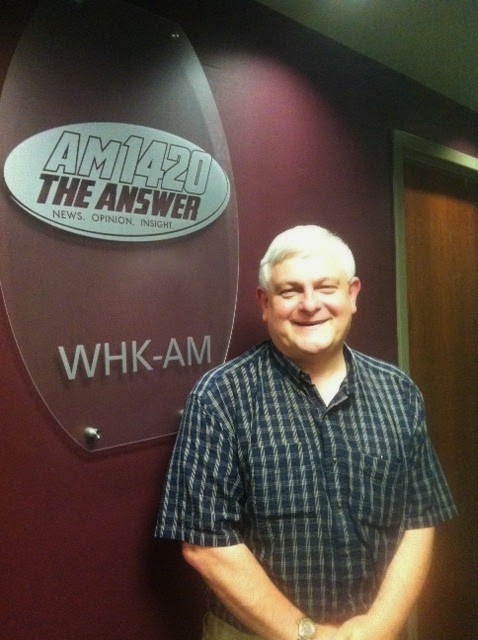 The Senate has passed the bill to give the Department of Veterans Affairs $17 billion, with an almost unanimous vote, following House approval earlier this week.  Republican Senator Tom Coburn of Oklahoma is one of the few who voted no.  Why?  Because he said the problem isn't a lack of funds; it's management, accountability, and culture within the VA.  In other words, throwing money at the problem isn't going to fix it.

That is exactly what Tom Zawistowski, Executive Director of the Portage County Tea Party said in our interview earlier this week.  The interview was recorded before the votes to approve the bill were taken in Congress.