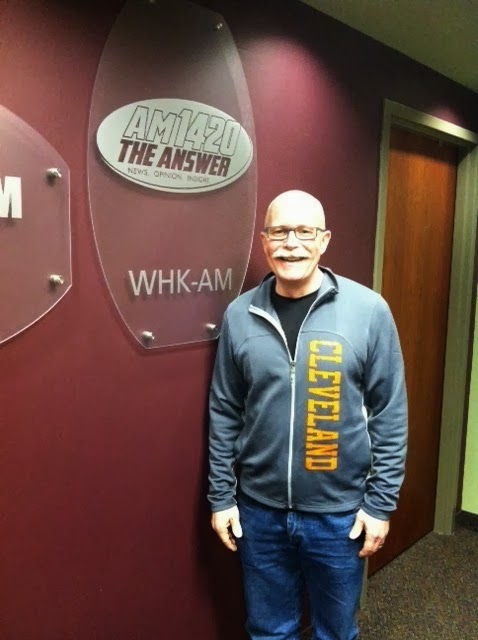 Jack talks about his battle with depression in this interview, and about donating a kidney to a stranger.  He is no longer on television, but remains in Greater Cleveland with his family.