Alzheimer's Creates "A New Normal" For The Beckers 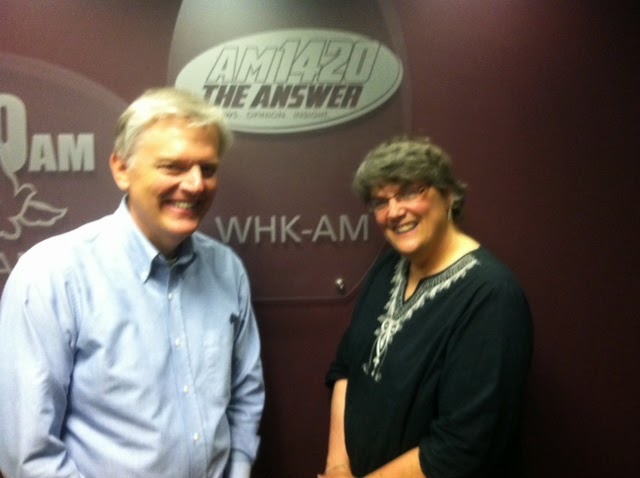 Bob Becker has early onset Alzheimer's disease.  The Emmy award-winning documentary producer, television and radio personality has been forced into early retirement by the disease.

Alzheimer's creates many challenges, and they are compounded when the disease affects patients in their prime income-producing years.

Bob's wife Luanne Bole-Becker is now his primary caregiver, and says the local chapter of the Alzheimer's Association has been a big help. She is also volunteering to help patients at Eliza Jennings with Saido Learning. Luanne tells Bob's story, and discusses her own struggles in dealing with his disease.