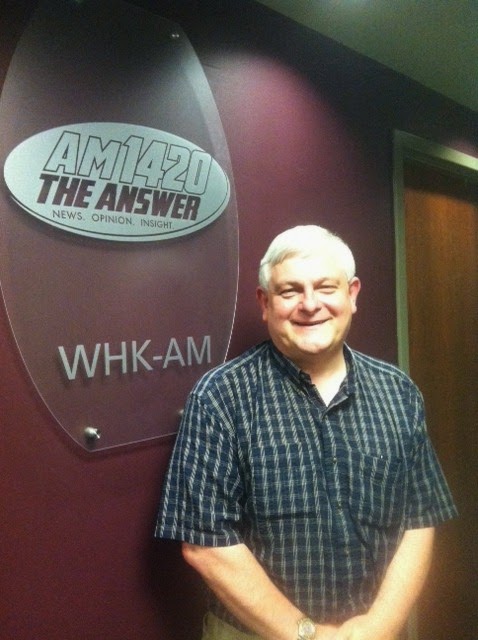 Reaction to the scandal embroiling the Department of Veterans Affairs has been strong and bipartisan.  Tom Zawistowski, Executive Director of the Portage County Tea Party, knows how slowly the federal bureaucracy reacts to allegations of wrongdoing: he was among the first to complain about the IRS targeting Tea Party groups, a year before Lois Lerner pleaded the fifth.

Zawistowski slams Democrats in the Senate for blocking a vote on a bill to give the Secretary of the VA more authority.

In this wide-ranging interview, Zawistowski also extols the victories of Tea Party-backed candidates in the primaries, including long-time Cleveland Republican Richard May, who will face incumbent 9th District Congresswoman Marcy Kaptur in November. And he explains why progress was made even though State Representative Matt Lynch lost to incumbent 14th District Congressman Dave Joyce.